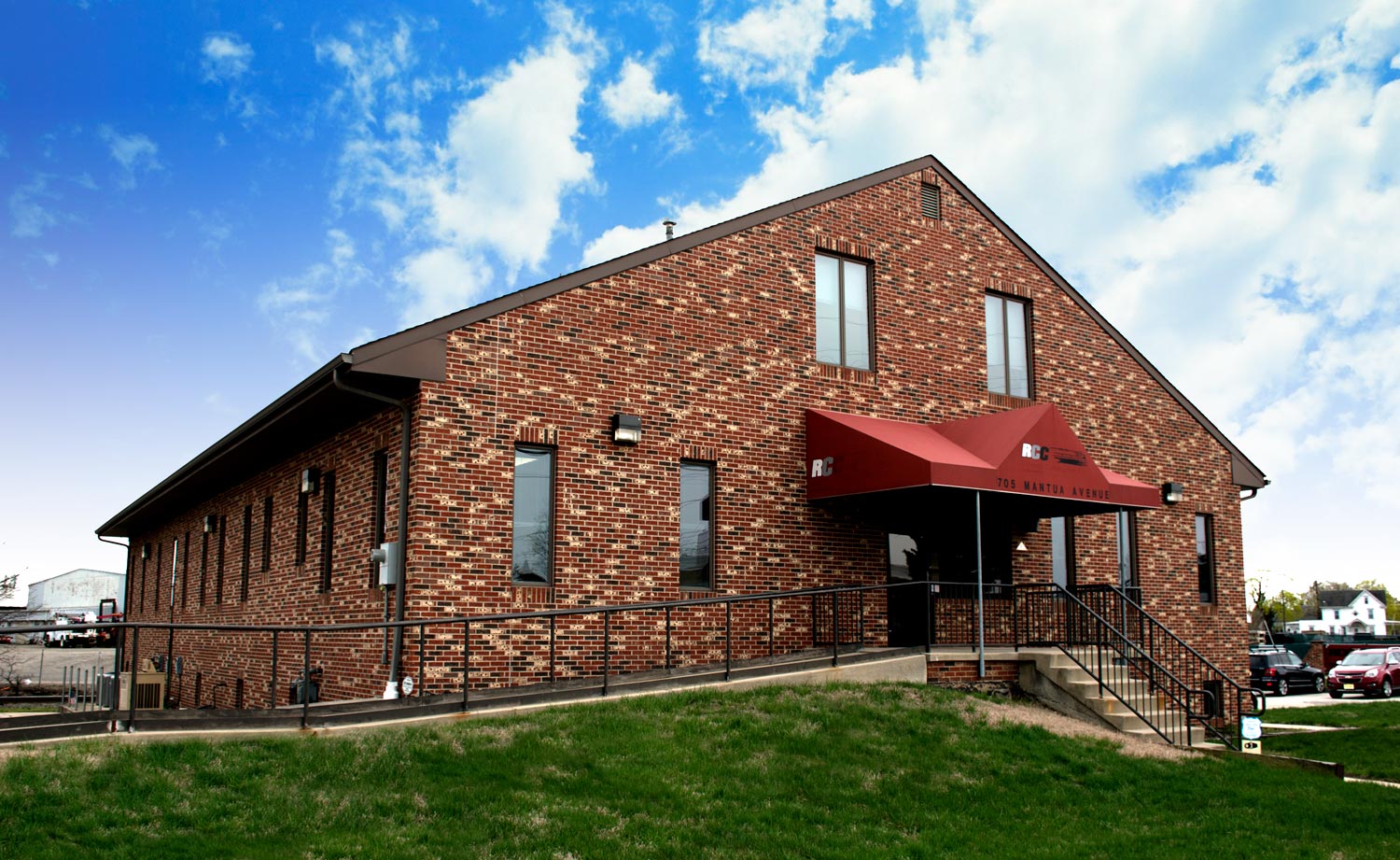 The year 1926 marked the beginning of the Railroad Construction Company. Founded by Joseph Daloisio, the company has evolved and grown over eight decades. Joseph Daloisio was soon joined by his son Al Daloisio and so started a family tradition of excellence, customer satisfaction and an ever increasing range of services, which continues to this day.

What started as a small railroad track maintenance contractor grew exponentially between 1926 and 1967. In size, the range of services offered and geography.

1967 was the first of many landmark years for the Railroad Construction Company. We opened an office in Camden, NJ to better serve our customers in the Southern US, Eastern PA, Delaware and Maryland region.

In 1969, this office was incorporated as a separate company — the Railroad Construction Company of South Jersey, Inc (RCCSJ). This was the first corporation in the family business.

In 1973, James J. Daloisio joined the business after obtaining his undergraduate degree in civil engineering from Villanova University and his Juris Doctorate degree from Rutgers University School of Law. James eventually took over the operations for RCCSJ.

The next landmark for the company was in the year 1982 when Railroad Constructors, Inc. (RCI) was formed. This spread the company’s reach and range of services nationwide. In 1998, James A. Daloisio (son of James J. Daloisio) joined the company — beginning the fourth generation of Daloisios in the family business.

The last and most recent landmark in the history of the company came in the year 2007, when James J. Daloisio, along with his two sons started 3D Railway Services, LLC which provides rail car shifting operations for industrial and commercial customers.

Today, all of the three companies RCCSJ, RCI and 3D Railway Services have been brought under the banner of The Railroad Group, LLC.

We bring over 88 years of experience in the railroad contracting industry to our customers. Being the oldest railroad construction company in the state of New Jersey, we have grown organically with the industry and with our clients.

Our experienced and highly trained staff of engineers, planners and supervisors are flawlessly supported by a large and well trained labor force. We have the ability to provide any type of railroad construction and rail car shifting services to our customers, including planning, design, supervision and construction of any track system.